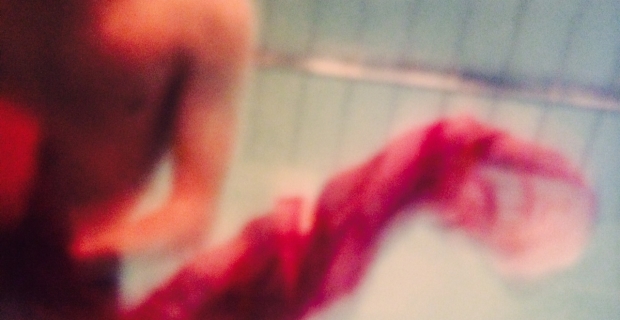 Beginning in a harbour side cafe in Malta in 2012 the main character, a weathered man in his late forties, is gathering himself for a special meal to mark a change in attitude towards a shocking accidental death in Australian in the late 1990’s. In the opening scene he symbolically raises a glass of Australian wine to acknowledge a ghost almost laid to rest. That he is being observed is not revealed until the final chapters.

Moving back in time from the cafe in Silema to an outback town in Australia, the narrator begins a story that spans tragedy, torn families, two continents, passions and demons leading to a new and better way of being.

The fifteen year saga reveals human nature at its best and worst as it follows a damaged soul, across Australia and Europe, coming to grips with a shocking loss, the legacy of blame and the journey to find a sense of belonging.

As the story unfolds, culture, society and politics in three countries, play an important role through the investigation of gun laws in Australia, old and new world wine families, the music scene in England, drug use in Europe and the film industry in Malta.

The style is visceral and frankly down to earth with uncompromising narrative, blood and guts and explicit erotica to a soundtrack (real songs actually composed by the author) provided by a man rebelling against loss, his family and himself as he finds his freedom from grief, his voice as an artist as he explores who is good, who is bad and who is judging.